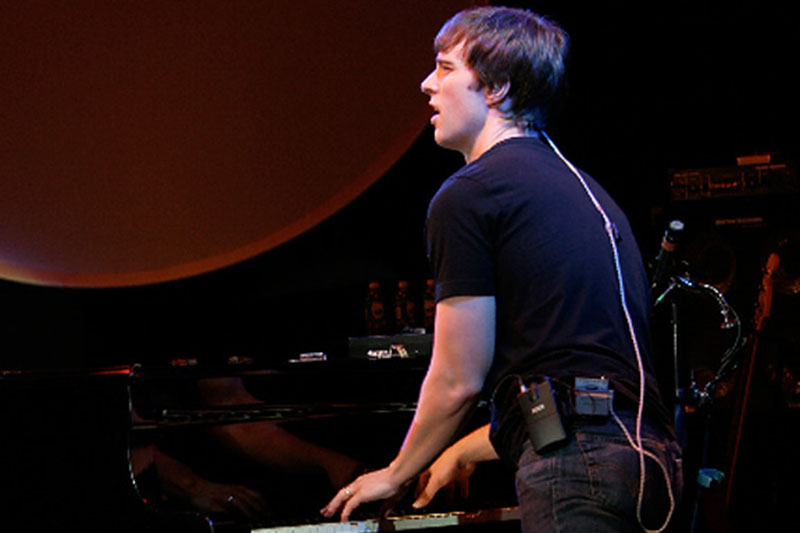 Tickets are not available yet.

The Music of Billy Joel & Elton John features the greatest hits of the piano rocking pop icons of the modern era. Hear “Rocket Man” “Candle in the Wind”, Movin’ Out”, Piano Man”, and more great songs!

Michael Cavanaugh stars in this production. He was handpicked by Billy Joel himself to star in the Broadway musical Movin’ Out. Michael received both Tony and Grammy nominations in the lead role.