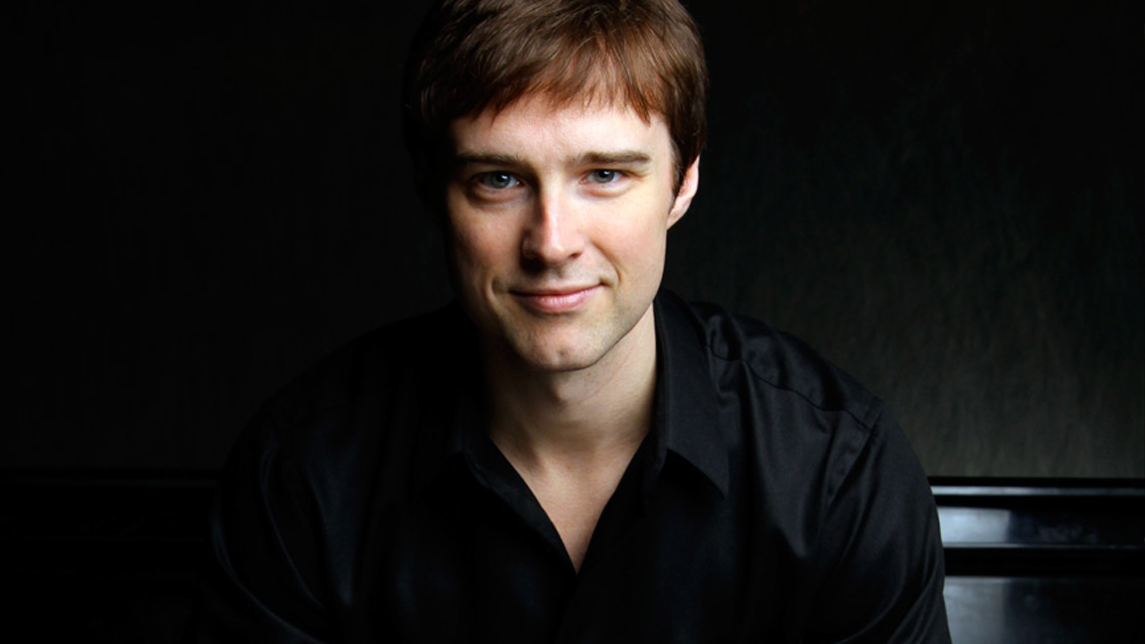 Michael Cavanaugh is the new voice of the American Rock & Roll Songbook and a charismatic performer and musician made famous for his piano/lead vocals in the Broadway musical Movin’ Out. Handpicked by Billy Joel to star in Movin’ Out, Cavanaugh evokes a style rivaling the Piano Man. He appeared in the show for 3 years with over 1,200 performances, and received multiple accolades. The show culminated in 2003 with both Grammy and Tony award nominations.