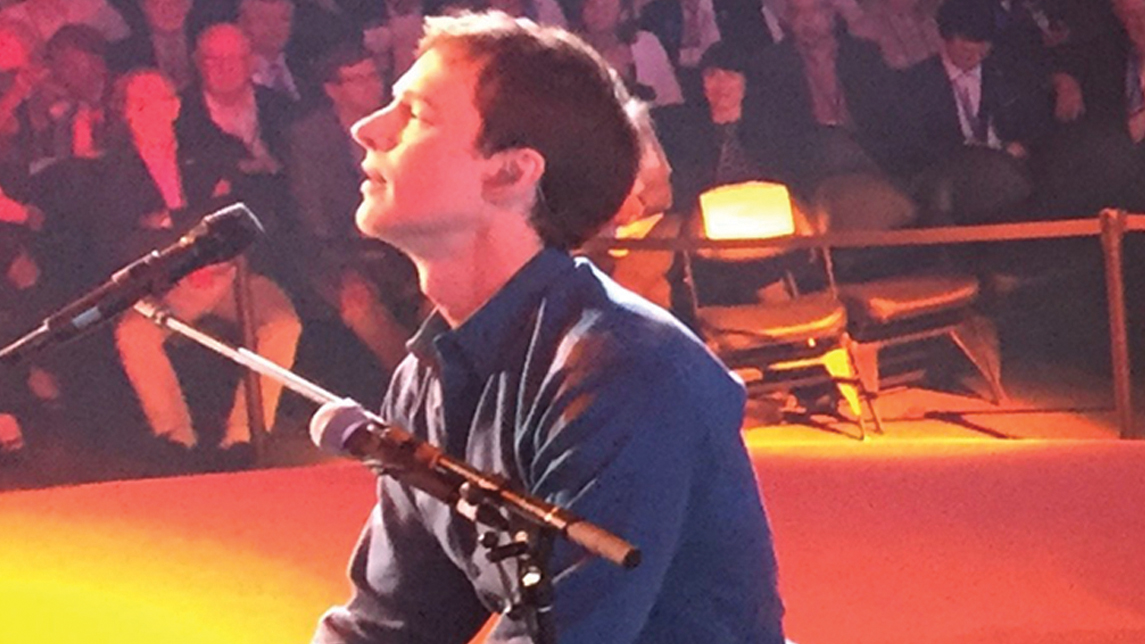 Handpicked by Billy Joel to star in the hit Broadway musical Movin’ Out, Michael Cavanaugh received both Tony and Grammy nominations for the role. Named “the new voice of the American Rock and Roll Songbook” by Billboard, Cavanaugh will have you rockin’ in the aisles to “Piano Man,” “Uptown Girl,” and “New York State of Mind.”