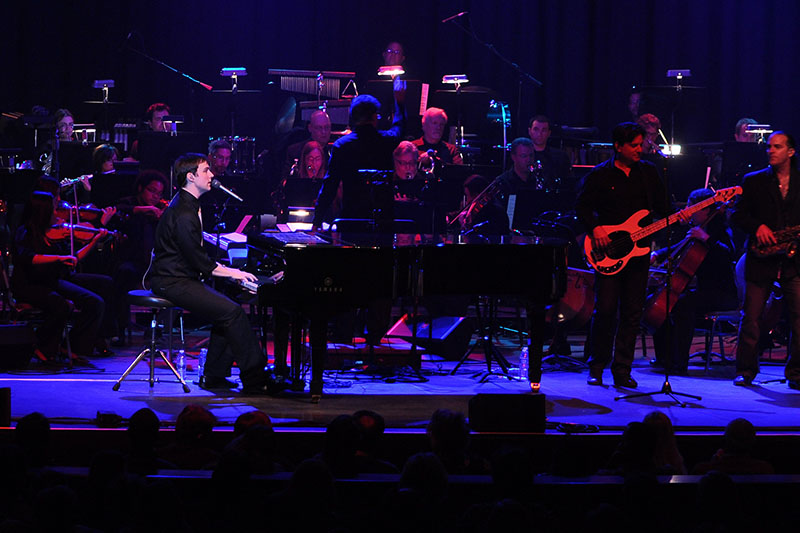 Michael Cavanaugh – star of Broadway smash Movin’ Out – joins the Toledo Symphony for an evening of Elton John’s greatest hits including “Your Song,” Rocket Man,” “Bennie and the Jets,”” I’m Still Standing,” “Tiny Dancer,” and many more.