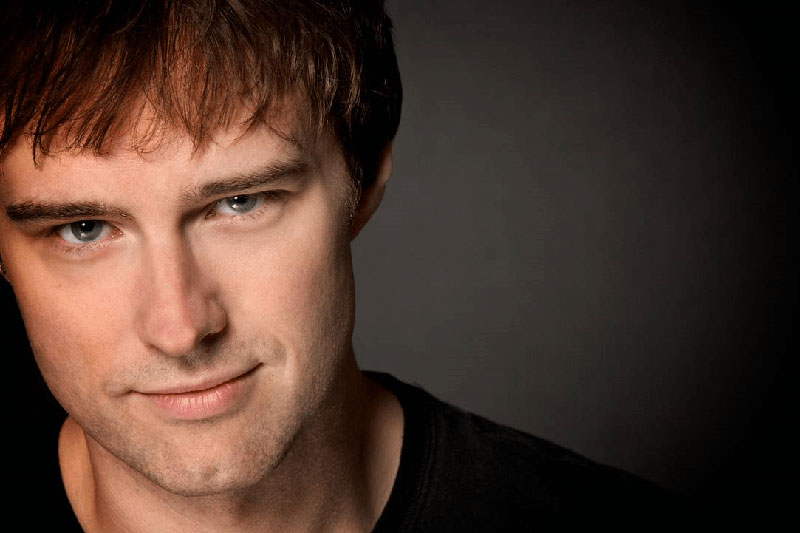 Michael Cavanaugh – star of Broadway smash Movin’ Out – joins the Northwest Florida Symphony for an evening of Billy Joel’s greatest hits, including “My Life,” “Just the Way You Are,” “Piano Man,” “You May Be Right,” and “A New York State of Mind.” Experience a voice and sound rivaling the “Piano Man” himself.