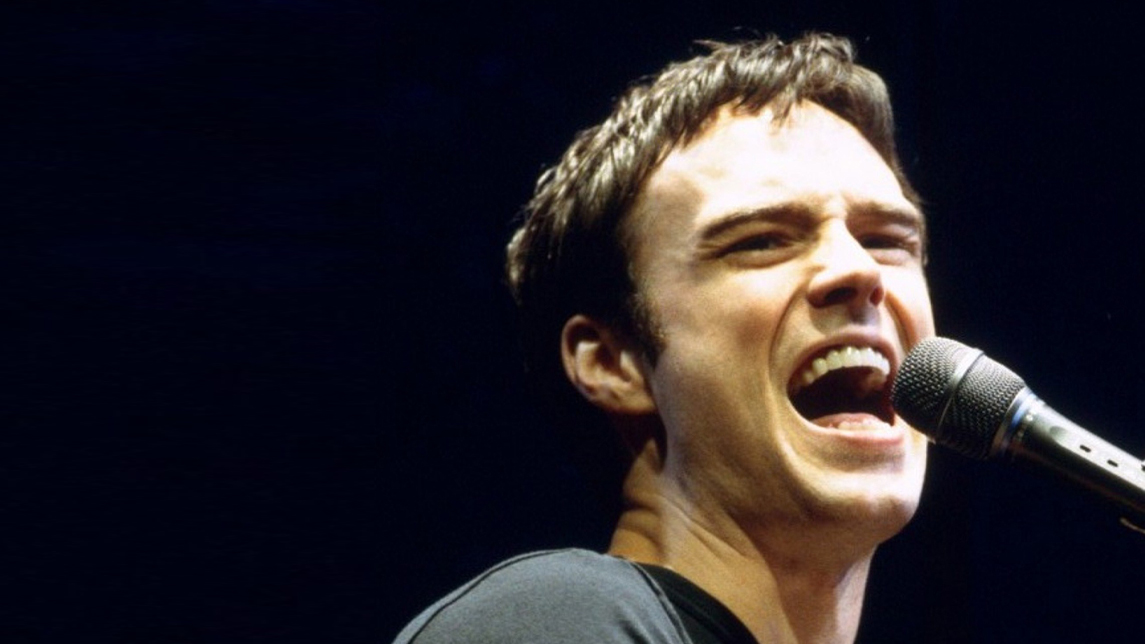 Michael Cavanaugh is ready rock the Eisemann Center! Described as “Brilliant,” by Variety Magazine, “Amazing,” by The New York Times, and “Entertainer of the Year,” by Reuters, Michael scored his big break when Billy Joel handpicked him for the lead in Broadway’s smash hit Movin’ Out. The role garnered him rave reviews and accolades, culminating with Grammy and Tony Award nominations. In this one-night-only concert, he will lead his band through the biggest hits by Billy Joel and Elton John. Experience this high-octane show and you’ll realize why Billboard Magazine calls him the “New Voice of the American Rock ‘n Roll Songbook.” Michael is definitely “Keeping the Faith!”