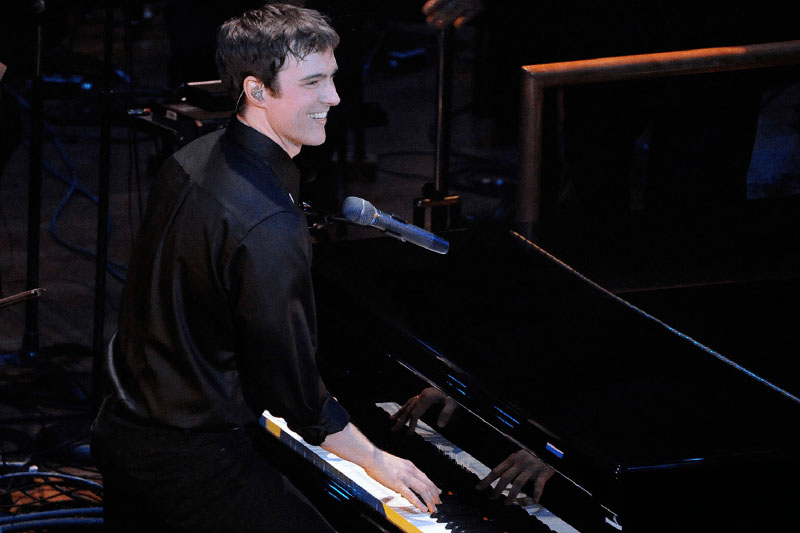 Michael Cavanaugh stars in this production with the Modesto Symphony Orchestra. He was handpicked by Billy Joel to star in the hit Broadway musical Movin’ Out. Michael received both Tony and Grammy nominations in the lead role. Billboard calls him the “New Voice of the American Rock and Roll Songbook”