Music of Billy Joel and more 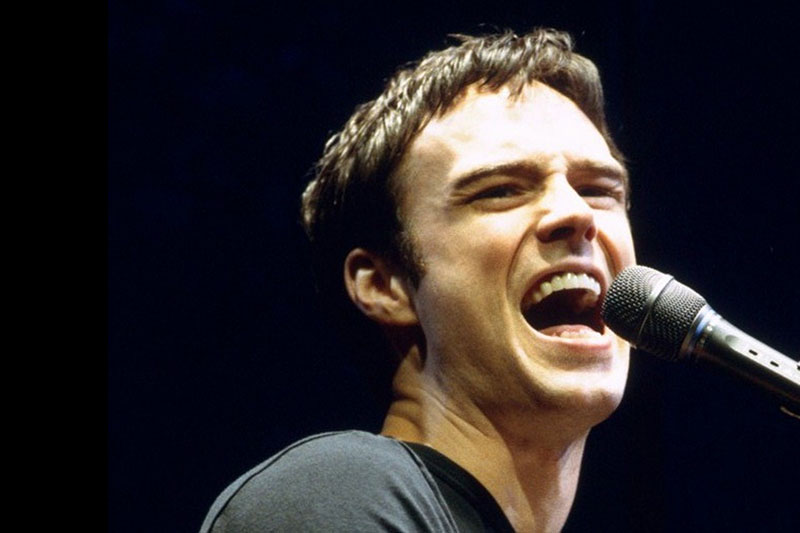 Music of Billy Joel and more

The Music of Billy Joel and more features the greatest hits of the piano rocking pop icons of the modern era and a selection of other artists. Songs include: “My Life,” “Just the Way You Are,” “Piano Man,” “You May Be Right,” and “A New York State of Mind” and many more.